Xcalibyte was invited to participate in the Global C++ and System Software Summit.

The Global C++ and System Software Summit was held in Shenzhen, the “Silicon Valley of China”, on December 4th, 2020. The conference was attended by many industry elites, such as Professor Bjarne Stroustrup, the creator of C++ who won the Nobel Prize “Charles Stark Draper Prize” in engineering, Titus Winters, the head of Google’s C++ code library and Mr. Aimin Pan, a well-known operating system expert in China. Among them, Xcalibyte’s Co-founder and Chief Architect, Shin-Ming Liu, and Chief Scientist, Dr. Long Li were in attendance. Shin-Ming was invited to participate in the roundtable meeting and later, Long spoke on the topic of “Verifying Business Logic Beyond Common Vulnerabilities”. 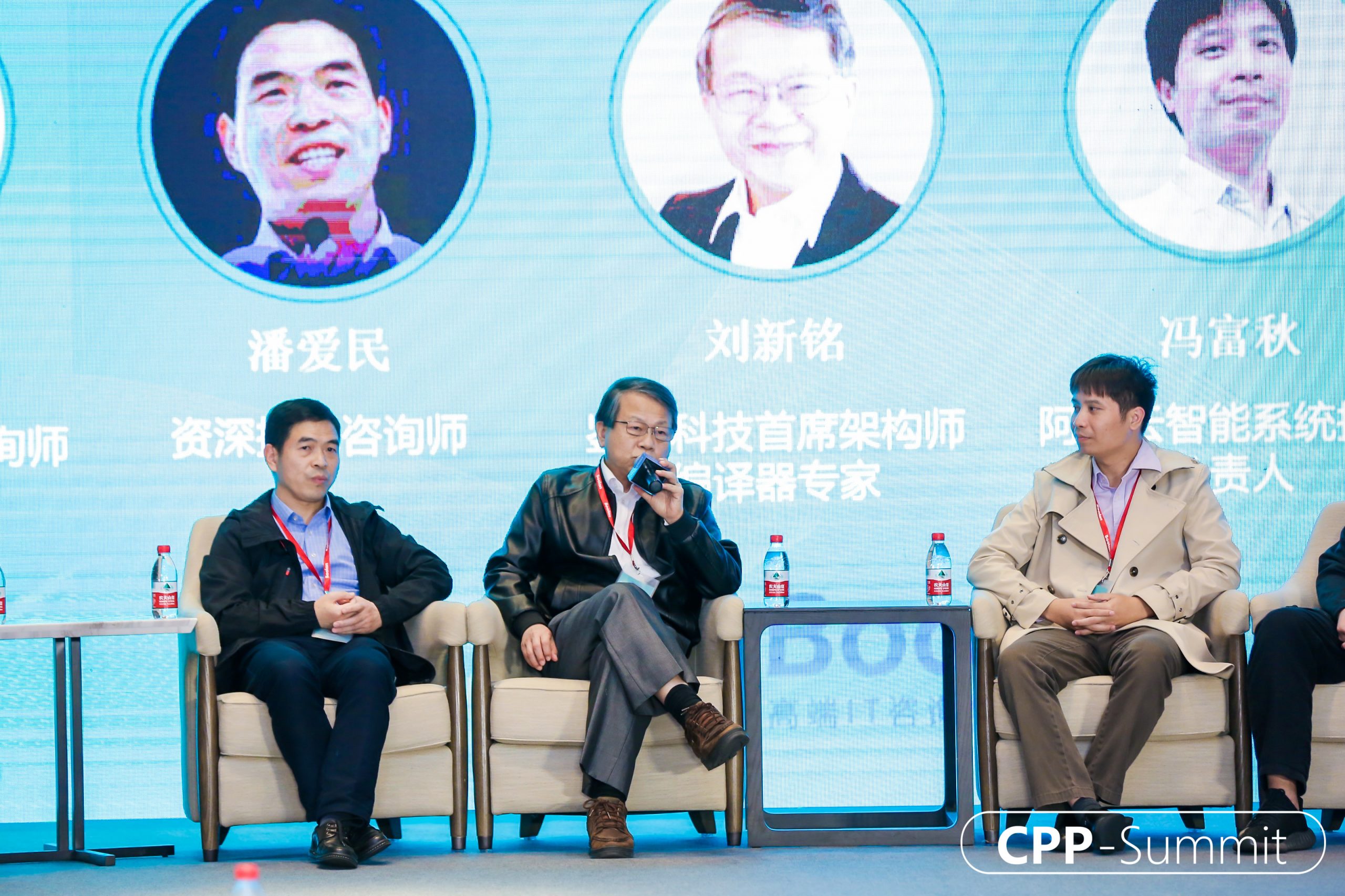 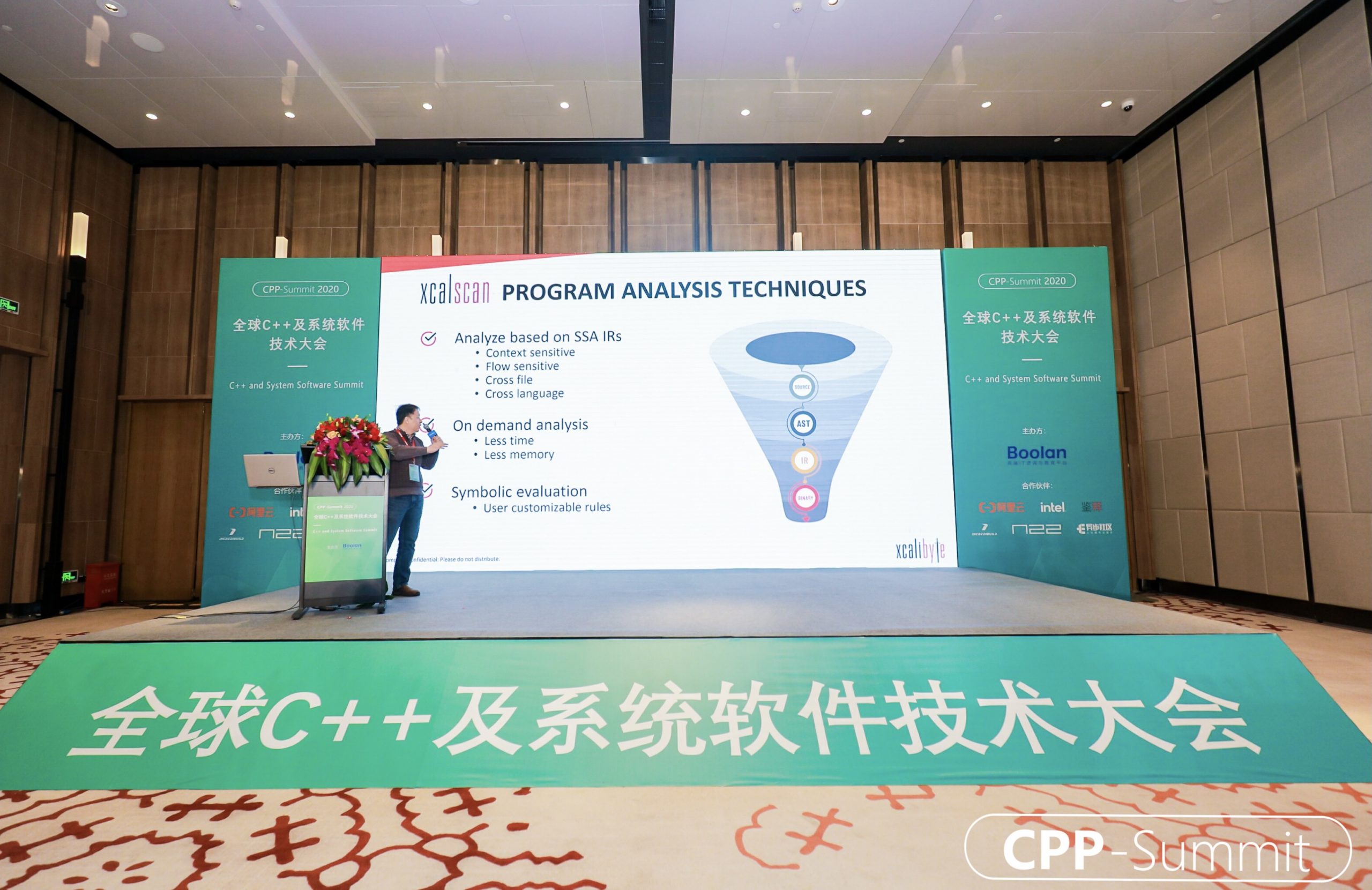 Since its establishment in 2005, the Global C++ and System Software Summit has been supported by the International C++ Standards Committee and many experts and developers in the field of system-level software from around the world. 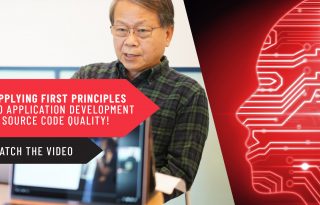 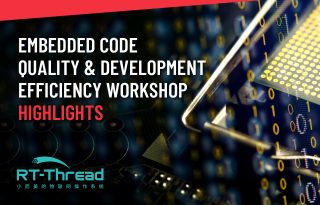 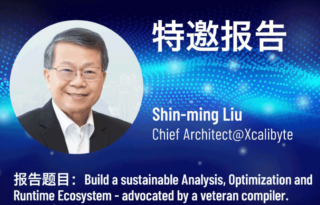